As part of the grand spring festival in Nikko horseback archery, or yabusame, is performed. A yabusame archer gallops down a prepared track at high speed. The archer mainly controls his horse with his knees, as he needs both hands to draw and shoot his bow. As he approaches a target, he brings his bow up and draws the arrow past his ear before letting the arrow fly with a deep shout of In-Yo-In-Yo (darkness and light). The arrow is blunt and round-shaped in order to make a louder sound when it strikes the board.

If the board is struck, it will splinter with a confetti-like material and fall to the ground. To hit all of the three targets is considered an admirable accomplishment. Yabusame targets and their placement are designed to ritually replicate the optimum target for a lethal blow on an opponent wearing full traditional samurai armor which left the space just beneath the helmet visor bare. 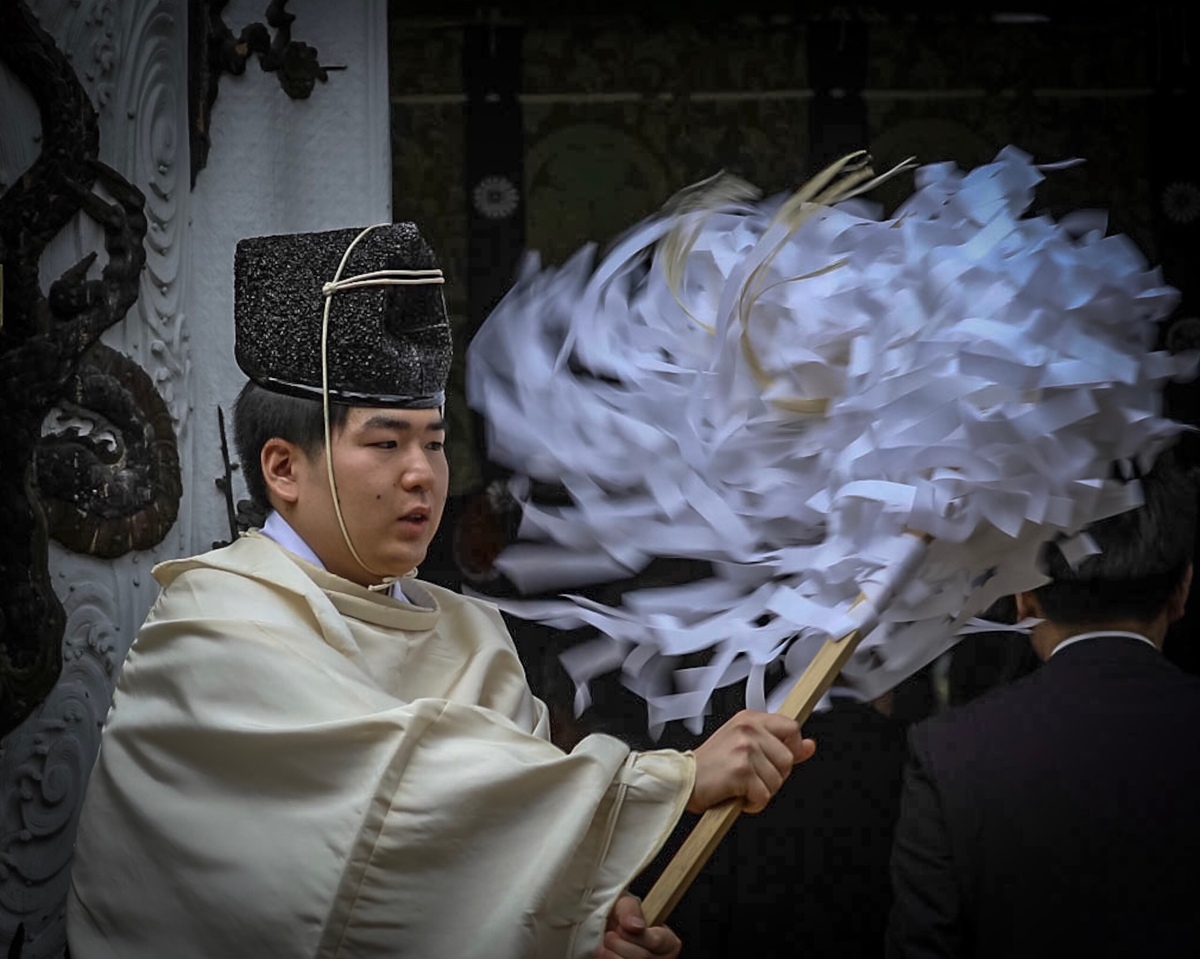 Shower of rain at the shrine main gate. 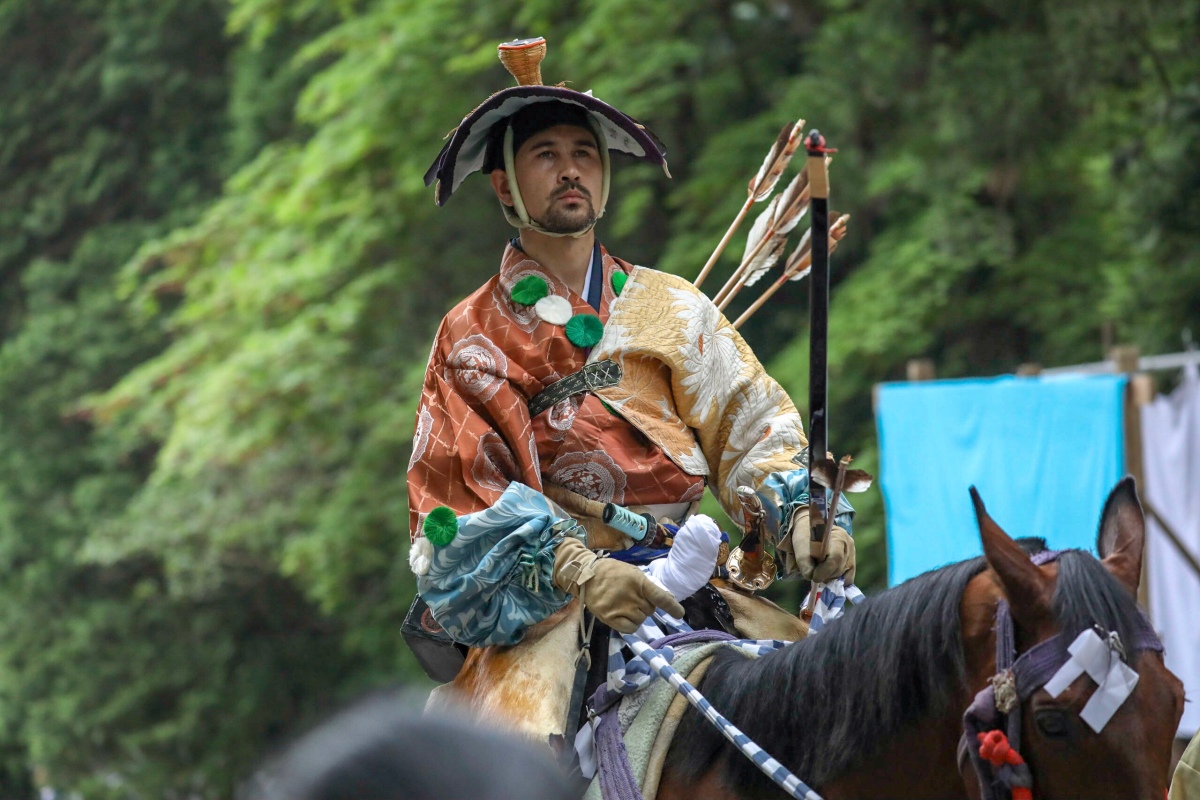 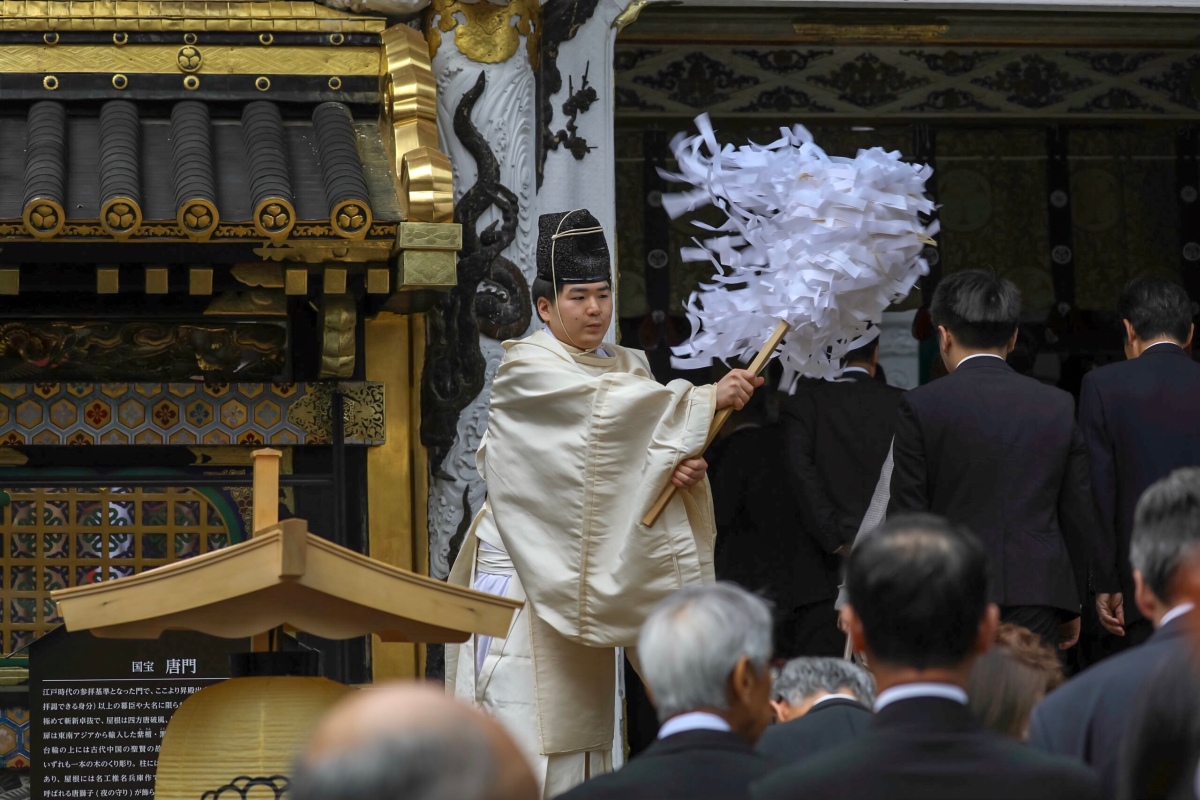 The most honored guests shoes have to be properly aligned during the ceremony. 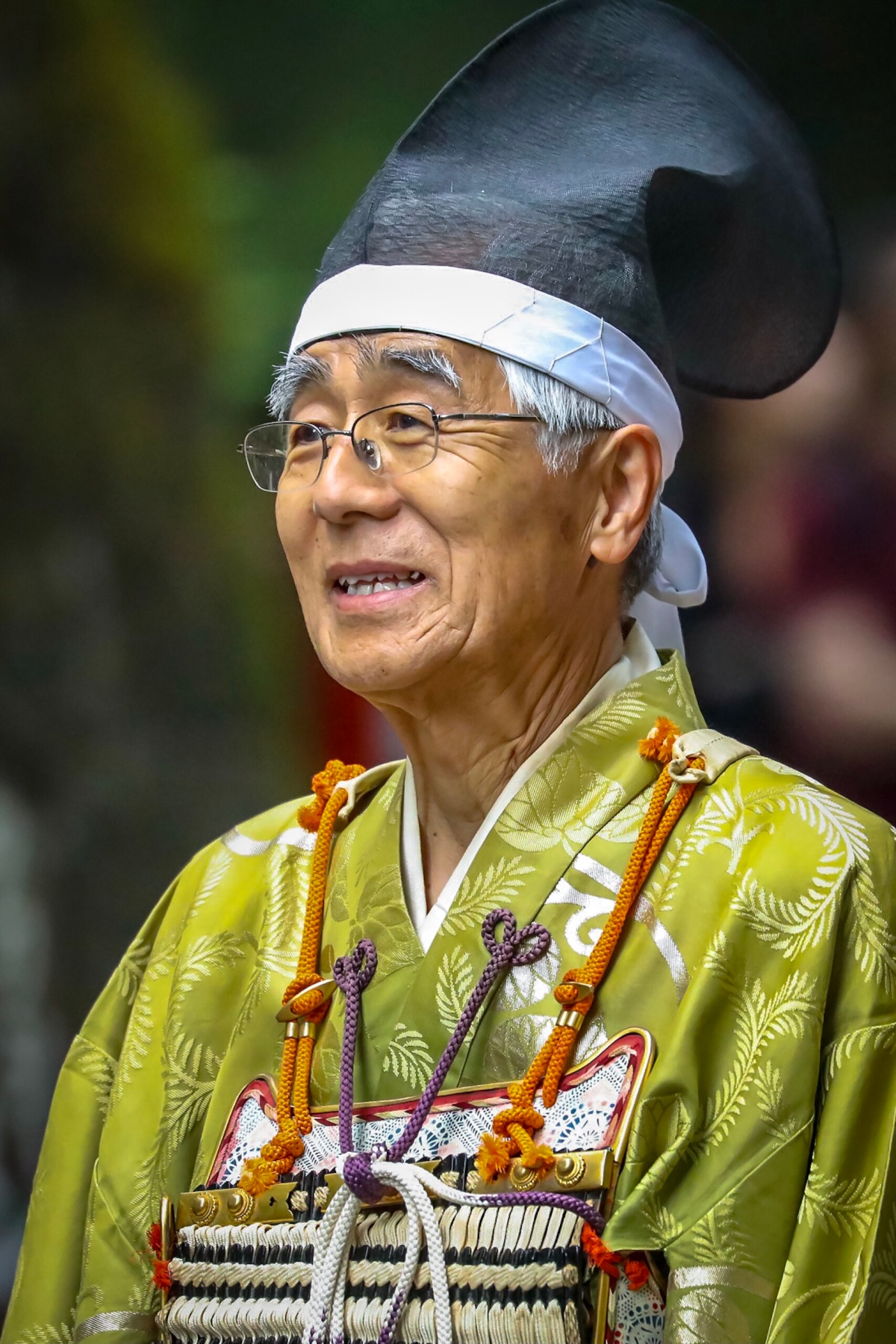 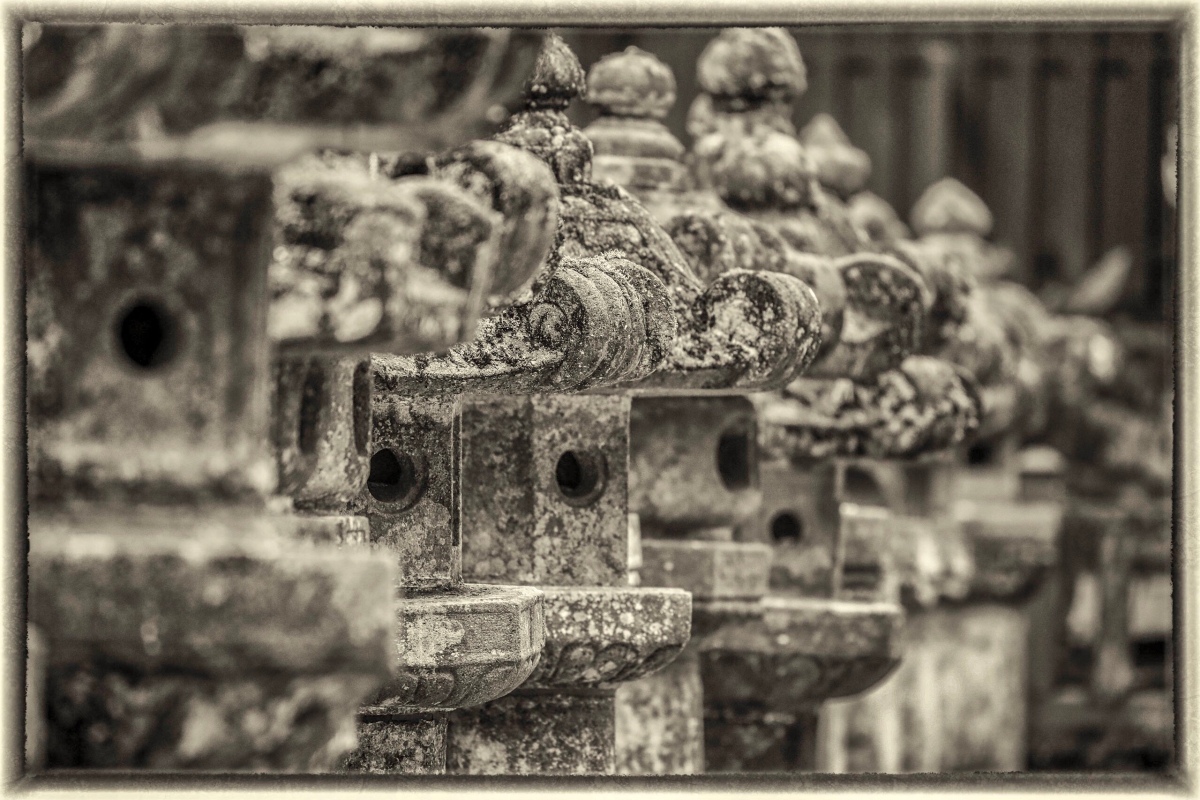 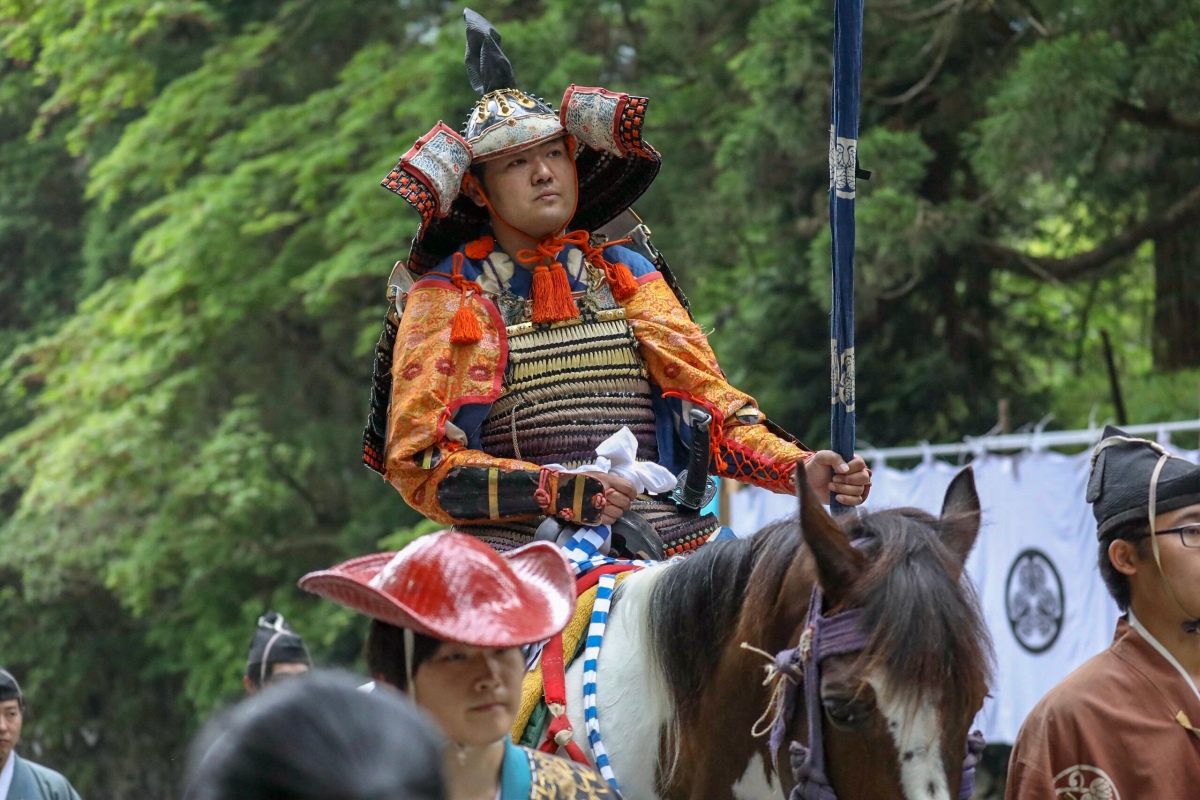 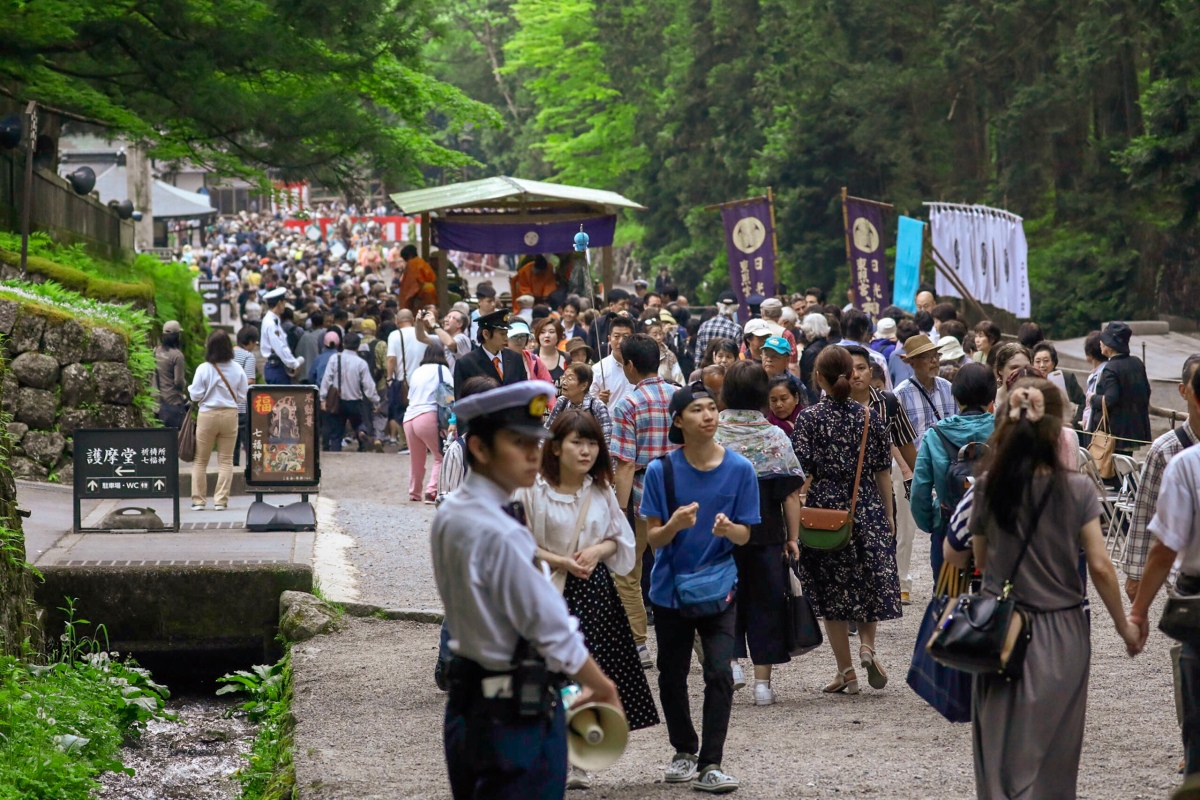 Checking the images of the day.

2 thoughts on “Yabusame in Nikko”